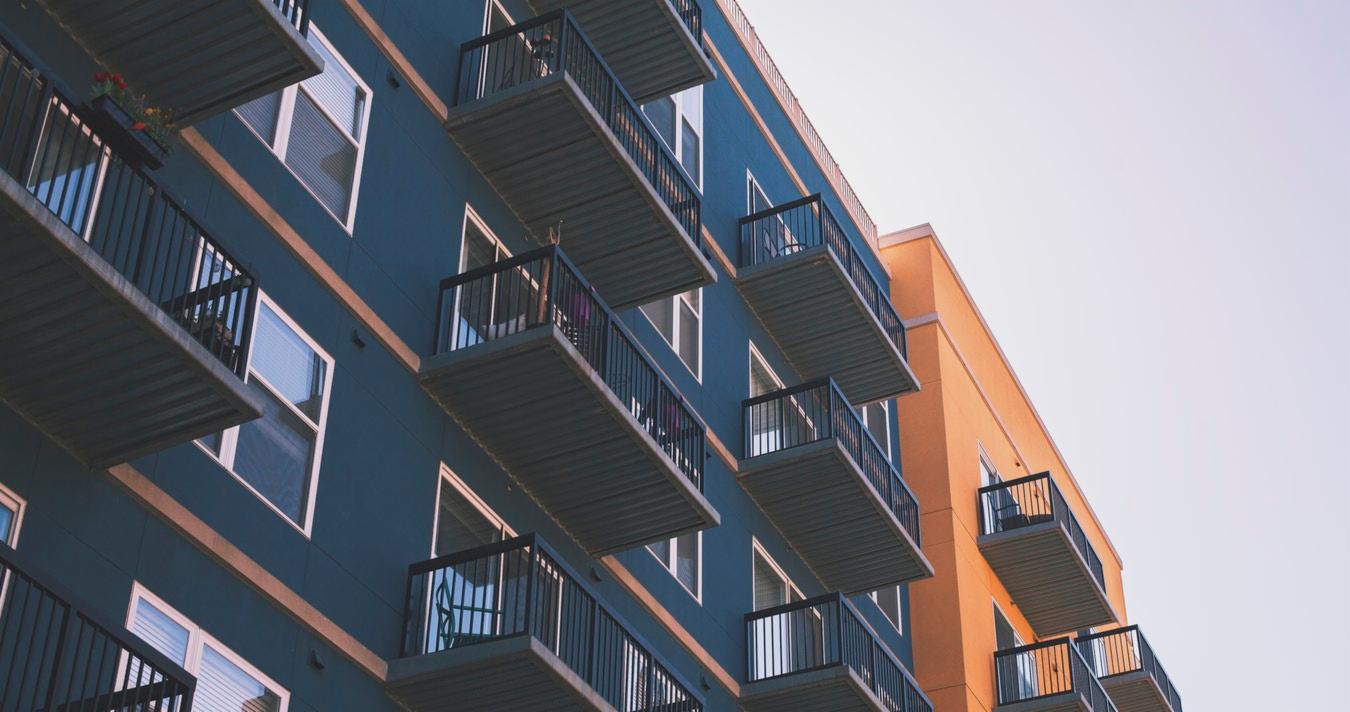 To tackle problems of homelessness and housing costs, Senator Ron Wyden (D-OR) has released a major tax proposal, the Decent Affordable Safe Housing (DASH) For All Act. Several of Wyden’s proposals are also components of the Biden administration’s infrastructure agenda, with a large focus on tax credits designed to either incentivize new housing or directly reduce rent burdens.

Unfortunately, while these credits might stimulate some new housing investment, similar efforts have been ineffective relative to their cost in the past, and the proposals all fail to address the underlying tax bias against residential investment.

It does not make a lot of sense to use the tax code to create new subsidies for housing construction without first addressing the way the tax code is currently biased against housing construction. Under current law, investments in residential structures must be deducted over the course of 27.5 years. Thanks to inflation and the time value of money, that means companies cannot deduct the full real value of their investments. Allowing investment in residential structures to be deducted immediately (or letting them adjust their deductions for inflation and a base rate of return) would effectively reduce housing construction costs and make more projects more viable.

The DASH Act has several components, each considered below.

The LIHTC has been imperfect at best as a way to increase housing supply. Evidence shows that for each housing unit constructed by the LIHTC, housing supply only expands by one-third, suggesting that the program crowds out equivalent-quality private construction. Projects financed through the LIHTC tend to have much higher building costs than private sector equivalents, and over time, the number of units attributable to the LIHTC has declined dramatically. The credit application process also creates plenty of opportunities for political corruption and cronyism, as well as bureaucratic overhead costs. As a result, doubling down on the policy would be a mistake.

Wyden’s proposal for a renter’s tax credit would be paid to property owners equal to the difference between 110 percent of market rent (utilities included) and 30 percent of a tenant’s income. Eligible tenants include those with gross family income below 30 percent of area median income, and others below the federal poverty line. The payment would be contingent on property owners signing a binding rent reduction agreement.

Similar credits have been proposed before, most notably when now-Vice President Kamala Harris ran for president. Proposals like Harris’s would have directed credits to individual renters, which could lead to landlords capturing the benefits by raising rents, especially in housing markets where supply is constrained. By filtering the program through landlords and providing a 10 percent bonus on top of market rent in exchange for a binding rent reduction agreement, Wyden’s proposal could limit that pitfall. On the other hand, added layers of bureaucracy could weigh down the program. Additionally, the tax code is not the ideal delivery system for a program like this.

As one might guess from the name, the Middle-Income Housing Tax Credit would be a tax subsidy for investment in middle-income housing, designed similarly to the existing LIHTC. To be eligible, a project must have 60 percent of its units rented to people earning below the area’s median income, and rent must not exceed 30 percent of the area’s median income. Credits would either equal 50 percent of the present value of project costs, paid immediately, or 5 percent of costs per year, not discounted.

The MIHTC would be administered through state housing authorities and subject to an approval process, possibly causing the same problems of bureaucracy and discretion associated with the existing LIHTC program.

The Neighborhood Homes Investment Act (NHIA) proposal is targeted at the problem of blight and abandonment: in certain areas, the costs of buying and developing an abandoned house are higher than the expected return. As a result, properties stay abandoned and end up depressing the neighborhood as a whole, in a vicious cycle. The NHIA would create about $20 billion worth of credits over 10 years, administered through state housing authorities.

Credits would equal the lesser of 35 percent of qualified development costs or 80 percent of the national median sale value of a new home. The credits would also only be available in designated census tracts with either median income below 80 percent of area median income, or alternatively a poverty rate of at least 130 percent of the area poverty rate, among other qualifications. The policy could help bring abandoned homes back into the housing supply, but, like the LIHTC expansion and newly proposed MIHTC, it could end up bogged down in bureaucracy and complexity, providing minimal benefit relative to cost.

This proposal would grant a tax credit equal to 20 percent of the purchase price of a home, capped at $15,000 (or at a home price of $75,000). It would begin phasing out above 110 percent of conforming loan limits, which vary by region. It would also phase out for individuals earning over $100,000 in modified adjusted gross income, and joint filers earning over $200,000.

The downside of this program is a focus on subsidizing homeownership. While it does not have the distributional concerns the mortgage interest deduction does, incentivizing homeownership as a wealth-building tool has made the housing crisis worse. Subsidization raises prices, and making home value appreciation a core component of building wealth for retirement creates political incentives for established property owners to support policies that raise their home value. That often means opposing new development, which drives up rents.

The DASH Act is not entirely composed of tax credits—there are several non-tax policies in the bill, such as housing vouchers, increased spending for the Housing Trust Fund, and administrative support. Most notably, the bill also includes a provision that would allocate some federal grant money to cities that choose to repeal various zoning and land use regulations that prevent the construction of new housing, which might be the most promising feature of the bill.