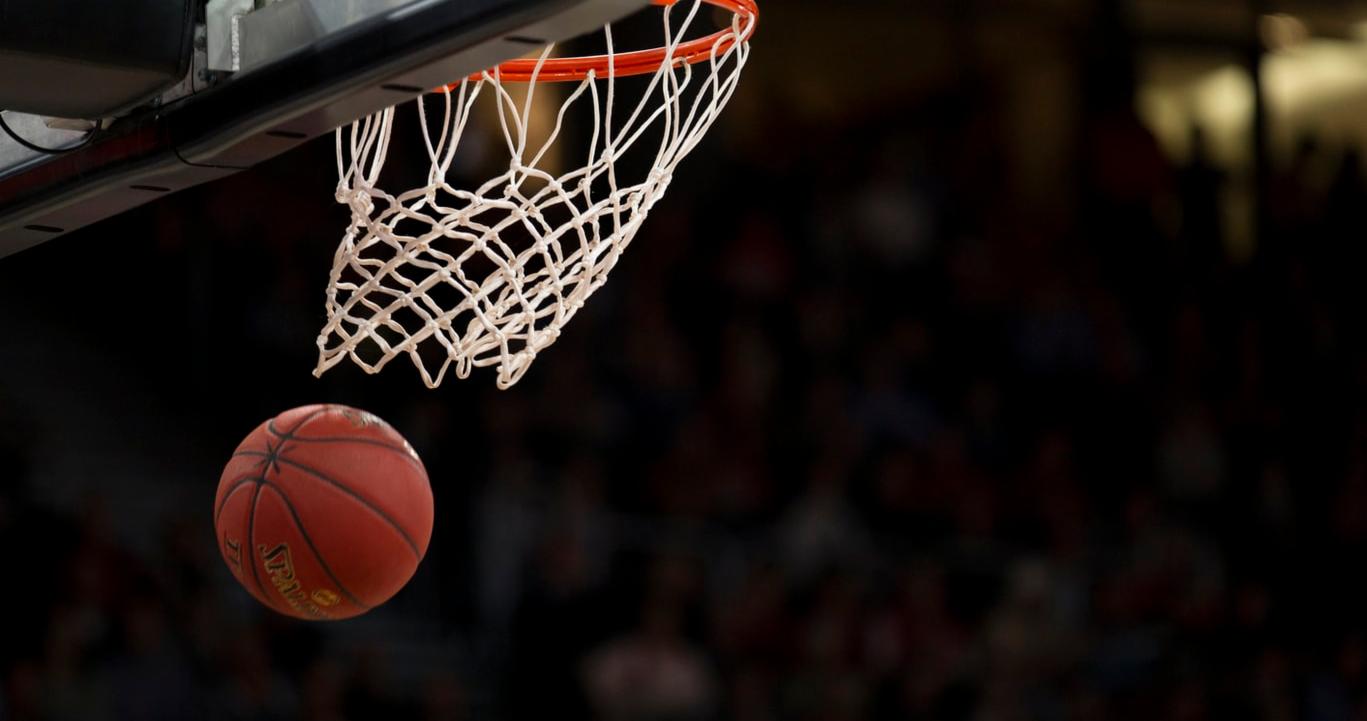 Since 2018, 30 states and the District and Columbia have legalized and imposed taxes on sports betting. States that have yet to legalize, but which may do so, should pay attention to the impact of tax design in states that already have legal and taxed sports betting—specifically tax base design. Despite the attention always given to tax rates, it is a universal truth in tax policy that tax bases matter as much, and sometimes more, than tax rates.

All states levy ad valorem (value-based) taxes on gross gaming revenue, which generally can be translated to revenue after winnings have been paid out to bettors, or a revenue-sharing model for monopoly states. The ad valorem tax base makes sense if the states are looking to design an excise tax on wagering, as it is a reasonable proxy for the negative externalities (problem gambling) associated with this activity. Unfortunately, most states dedicate a miniscule amount of tax revenue to handle problem gambling. Most transfer the vast majority of the money to the general fund or unrelated spending programs.

In addition to the state taxes, the federal government levies an excise tax at a rate of 0.25 percent of the handle (total amount wagered). Commonly, sports betting operators have revenue, known as hold, of 5 percent of the handle, which means that for every $100 you wager, the operator takes $5, of which they must pay taxes and expenses. The federal tax on that bet is $0.25, which results in an effective tax rate of 5 percent of revenue. The federal tax is not levied on state lottery monopolies.

The vast majority of states with legal wagering do not allow betting operators to take deductions against taxable revenue. As a result, their statutory rates equal their effective rates.

Four states, Colorado, Michigan, Pennsylvania, and Virginia, allow operators to deduct certain expenses from adjusted gaming revenue (see Table 1). Allowing deductions against revenue is not uncommon and not generally a problem in tax design—it is, however, unique for excise taxes. In effect, the tax in those four states is no longer an excise tax, as it more closely resembles an income tax or gross receipts tax (especially in Virginia, which allows losses to be carried forward). This tax design results in an effective rate that is substantially lower than statutory rates.

States that do levy a tax with deductions should consider some cap if the tax is supposed to raise revenue for dedicated spending. Without a cap, sports betting operators could theoretically eliminate their tax liability completely, and it does not necessarily impact proceeds. If an operator offers a bettor a free bet of $50, the operator can deduct that promotion regardless of whether the bettor wins his bet.

As mentioned, it is uncommon to allow deductions of federal excise taxes for a state excise tax, but, in this instance, allowing sports betting operators to deduct federal taxes may be warranted. The federal tax on sports betting is both outdated and flawed in its design, so the chance of a successful betting market increases with this deduction.

Allowing significant deductions can make it difficult to forecast revenue. Colorado originally estimated $6.5 million in fiscal year (FY) 2020, but this was never going to happen, since wagering didn’t start until May 2020. In the first full FY, the state estimated revenue collections up to $29 million, but indicated the more realist figure of $16 million in average per year over the first five years. As is evident in Table 2, Colorado did not come close to $16 million in FY 2021 let alone $29 million. From May 2020 to April 2021 (available data), Colorado collected $6.6 million. Based on this, it is not surprising that Gov. Jared Polis (D) signed a funding bill for the water plan last month.

The result of deductions is an effective tax rate significantly below the statutory rate, and tax collections per bet well below states without deductions. This is not an argument for high tax rates on sports betting, because states with a low tax burden may generate more economic activity. The five states with the highest handle per capita all have relatively low tax rates.

As visible in Table 2, tax revenue collected per revenue per year varies widely from state to state. This is, of course, a result of handle, tax base, and tax rate. States that levy high rates, offer both retail and mobile, and don’t allow deductions raise most per bet. States which don’t allow mobile wagering raise the least. The four states that are the subject of this post all have effective tax rates substantially below their effective rates.

States looking to legalize and tax sports betting in the coming years should take note of the experience in the states that went before them. A crucial part of tax design is the tax base, which determines the effective tax rate and subsequently the revenue. Especially in states that earmark revenue to dedicated spending, it is important to be able to forecast. While gross revenue taxes on sports betting should not be levied in addition to corporate income taxes, an excise tax to internalize externalities can be appropriate. Such a tax would be levied on revenue less winnings and at low rates, and the revenue from an excise tax should be dedicated to offsetting societal costs associated with wagering.