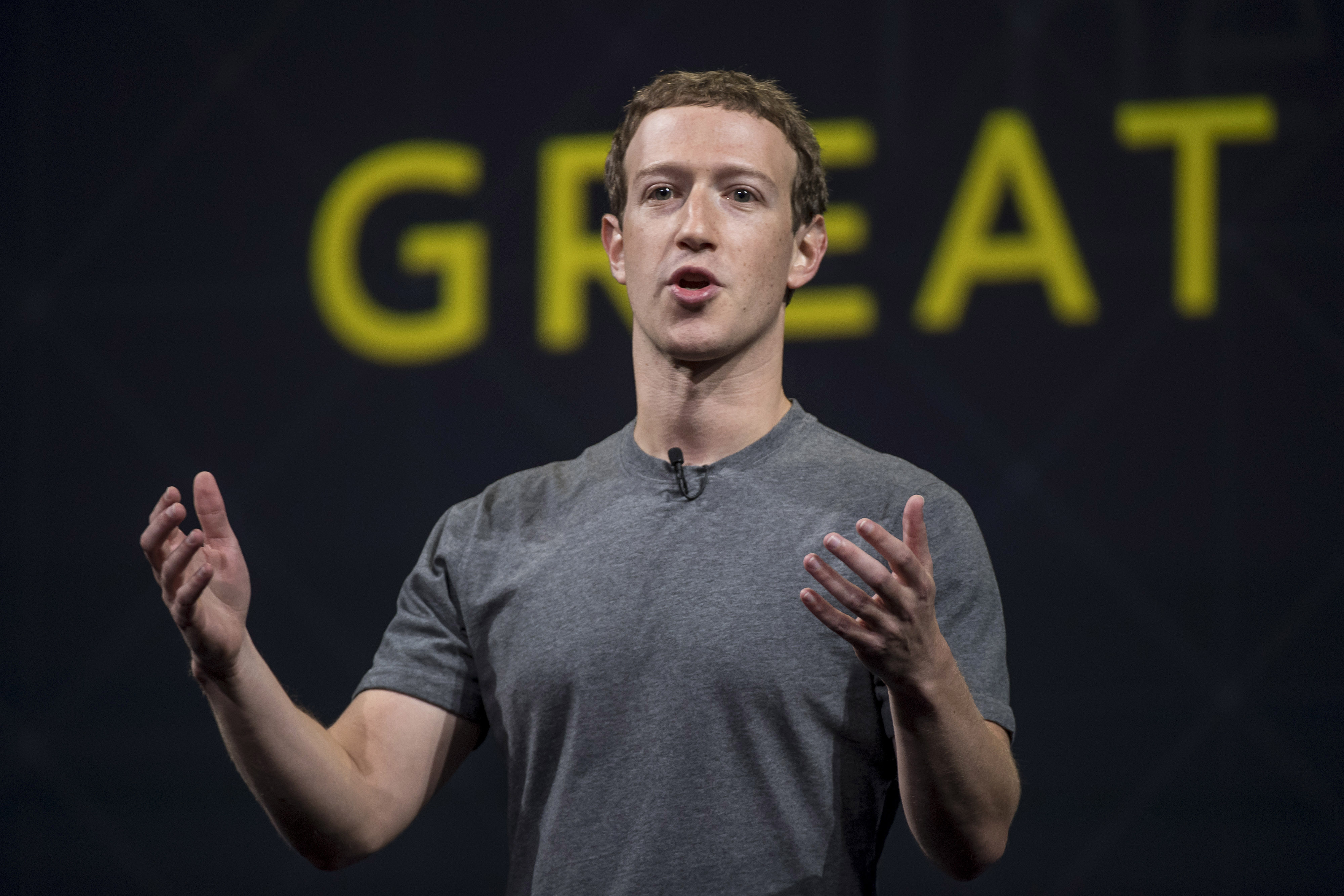 Mark Zuckerberg for the first time said he supports efforts to create a global digital tax that would ultimately raise the amount Facebook Inc. pays to foreign countries, in a move that may boost efforts to put a new levy in effect by year-end.

The tech giant’s chief executive will tell world leaders gathered at the Munich Security Conference on Saturday that he welcomes the efforts of the Organization for Economic Cooperation and Development to find a global compromise on how to tax profits from digital activities.

“We want the OECD process to succeed so that we have a stable and reliable system going forward,” Zuckerberg (pictured) will say, according to a copy of his prepared remarks. “And we accept that may mean we have to pay more tax and pay it in different places under a new framework.”

The talks at the OECD are key to maintaining a tariff-truce between Europe and the U.S. If there is no agreement by the end of the year, the French government says it will resume collecting a national digital tax — a levy the U.S. says discriminates against American firms. Washington has threatened retaliatory tariffs on French goods over the tax.

Facebook will be in court starting next week to defend its strategy of shifting profits to Ireland, a lower-tax country. If the company loses, it may have to pay $9 billion more in tax to the U.S. Internal Revenue Service, according to a regulatory filing.

Zuckerberg will meet with several European leaders over the weekend as he visits Brussels and the conference in Munich, which will also be attended by French President Emmanuel Macron.

In an effort to advance the global talks on digital tax, the OECD said Thursday that new rules — including a minimum tax — could boost government revenues by as much as $100 billion.

The talks on tax reform have been running since 2016 and now involve representatives from almost 140 countries.