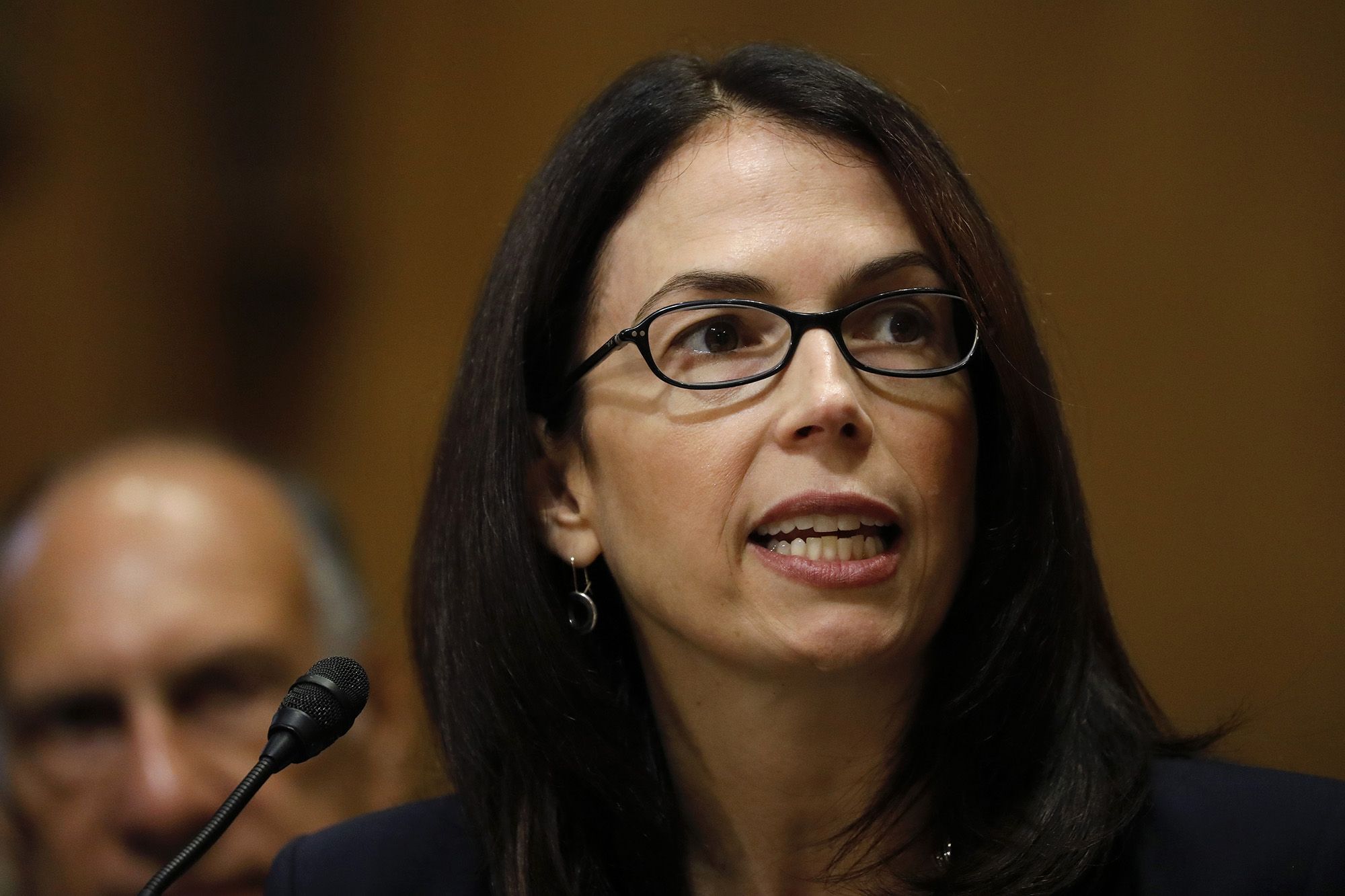 One way the rich get richer is through inheritance, and they’re barely paying taxes on it.

Americans are projected to inherit $764 billion this year and will pay an average tax of just 2.1 percent on that income, New York University law professor Lily Batchelder (pictured) estimates in a paper published Tuesday by the Brookings Institution.

By contrast, the estimated tax on work and savings is 15.8 percent, more than seven times higher. Many higher-income workers pay far more, with the top marginal rate now 37 percent plus payroll taxes.

“If anything, we should be taxing income from inheritances at higher rates than income from work,” Batchelder, a former adviser to President Barack Obama who has advised several Democratic presidential campaigns on tax policy, said in a phone interview.

To make the system fairer, Batchelder proposes scrapping the estate tax and replacing it with an “inheritance tax.” The difference is more than semantic. The Urban-Brookings Tax Policy Center estimates her proposal, laid out in detail in the report, could raise as much as $1.4 trillion over the next decade.

Under the current system, wealthy Americans and their estates are required to pay 40 percent on bequests and gifts to heirs. They have many ways to avoid the tax, however. For married couples, the first $23.2 million of an estate is tax-exempt, and the rich can funnel far more to heirs tax-free using trusts and other complicated strategies.

Batchelder’s proposal would scrap this system, in which estates are taxed, and replace it with a system in which heirs pay income and payroll taxes on the money they receive. She tries to make sure only the richest heirs would pay the new tax by exempting inheritances from tax until they reach a certain lifetime threshold.

If lifetime inheritances of less than $2.5 million are exempt, the Tax Policy Center estimates the proposal would raise $340 billion over the next decade from the top 0.02 percent of heirs.

A lifetime exemption of $500,000, affecting the top 0.18 percent, would raise $1.4 trillion. The actual revenue from an inheritance tax could be much higher, Batchelder said, because the estimates don’t include the effects of some parts of the proposal, including the closing of many tax-planning loopholes.

“The proposal would take a large step toward leveling the playing field between income from inherited wealth and income from work,” Batchelder wrote. It also serves a political purpose, by replacing a tax that Republicans frequently characterize as a “death tax” that ends up double-taxing the wealthy.

“It’s bad enough that you have to die. You shouldn’t be fined for doing so,” Commerce Secretary Wilbur Ross told Bloomberg Television in late 2017, as the GOP was poised to enact a law that doubled the estate-tax exemption.

Democrats, hoping to regain the White House and Senate in this year’s elections, are hunting for ideas on how to raise extra revenue for progressive priorities and to reduce a decades-long widening in wealth inequality.

On Tuesday in Washington, Brookings is holding a forum titled “Tackling the Tax Code: Efficient and Equitable Ways to Raise Revenue” to discuss possibilities. One panel will feature three Treasury secretaries who served under Democrats: Timothy Geithner, Robert Rubin and Lawrence Summers.