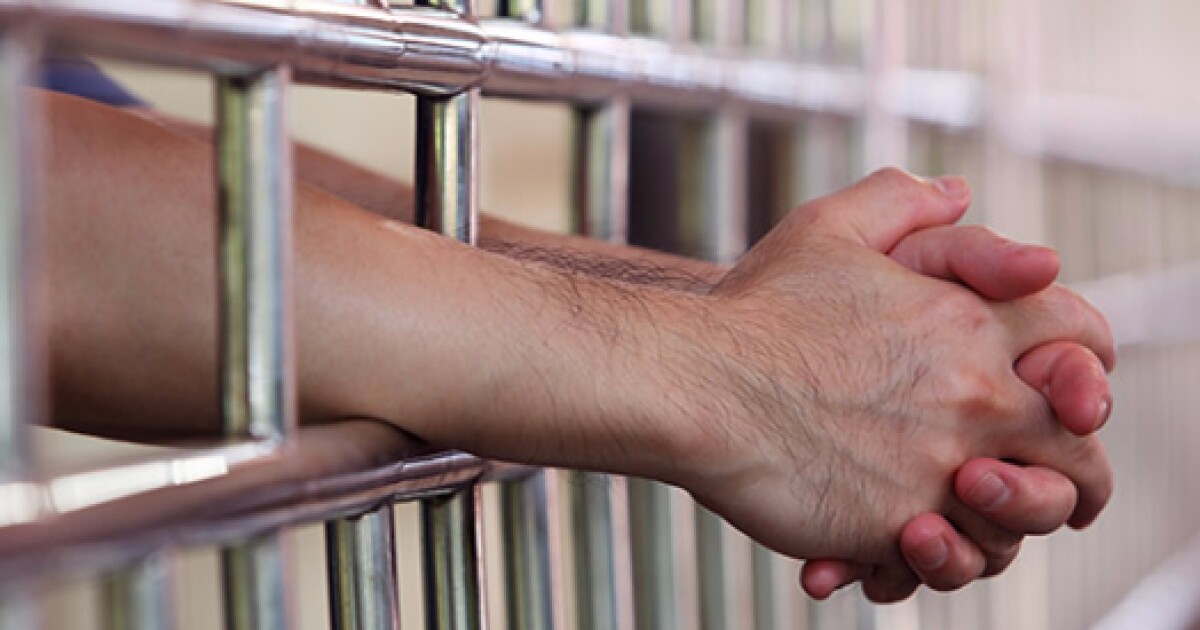 Gulfport, Mississippi: Former preparer Alvin Mays has pleaded guilty to aiding and assisting in the preparation of false returns.

Mays owned and operated City Tax Service and from 2012 through 2017 prepared and trained employees to prepare false returns. To fraudulently inflate client refunds, the returns claimed false education credits and losses from fictitious businesses. Mays charged clients sometimes as much as $1,600 per return.

Sentencing is April 16, when Mays faces a maximum of three years in prison on each count, as well as a period of supervised release and monetary penalties. He agreed to pay $321,605 in restitution to the United States.

Williams, who pleaded guilty last year, owned and operated Perfect Preparers and between approximately 2014 and 2017 prepared numerous federal returns for clients that inflated deductions. Losses suffered to the IRS totaled at least $550,000, which Williams was ordered to pay in restitution. Many of his clients’ returns will need to be amended; the clients are required to resolve their own tax liability with the IRS.

Kansas City, Missouri: Business owner Barrett Prelogar, 48, has been sentenced to 18 months in prison for obstructing the government’s effort to collect more than $378,000 in taxes.

Prelogar was a partner of now-defunct Winntech Digital Systems, which produced electronic displays. In 2002 and 2003, Prelogar withheld federal payroll taxes from Winntech employees’ paychecks but failed to pay the taxes and was assessed more than $263,000. Prelogar also filed his personal return for 2008 reporting more than $500,000 in gross income, and a tax due of more than $100,000, but failed to pay the taxes due.

From 2009 through 2011, Prelogar spent more than $362,000 towards three houses, a Porsche, a Jeep and a boat. When the IRS tried to collect the unpaid Winntech trust fund taxes and the taxes Prelogar owed from 2008, he obstructed collection efforts. From 2011 to 2016, he used corporate funds to pay his personal expenses, structured cash withdrawals from Winntech’s bank account to avoid federal bank reporting requirements and cashed his payroll checks from his wife’s company, Bare Skull Innovation, rather than placing the money into a personal bank account.

He was also ordered to serve a year of supervised release and to pay $263,959.27 in restitution to the U.S.

Between 2002 and 2017, Betancourt owned and operated multiple parcel-delivery businesses in south Florida; the businesses earned gross revenues of more than $100 million. Betancourt employed hundreds of employees and withheld federal payroll taxes but failed to pay over those withholdings and other associated taxes to the IRS.

Sentencing is Feb. 12. Betancourt faces a maximum of five years in prison, as well as a period of supervised release, restitution and monetary penalties. 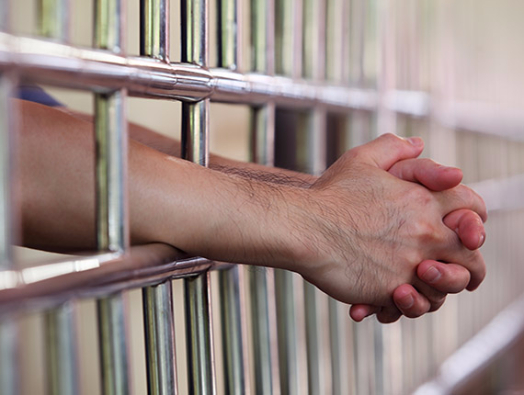 Steubenville, Ohio: Eugene Traficante, 44, now of Weirton, West Virginia, and a former resident of Uniontown, Pennsylvania, has been sentenced to 27 months in prison to be followed by two years of supervised release for mail fraud, tax evasion and willful failure to file income tax returns.

In 2006, Traficante was hired to perform billing and bookkeeping work for a commercial refrigeration repair and maintenance business. He had access to a post office box where the business received payments from customers. In May 2006, Traficante opened a bank account and began depositing account checks that he removed from the company’s post office box without authorization. He stole or diverted about 168 checks totaling $345,552.59.

From around January 2011 through April 2012 he attempted to evade federal income tax for the 2011 calendar year and failed to file income tax returns following the close of the 2012 and 2013 calendar years.

Sauk Rapids, Minnesota: Adam Lashinski, 41, who falsely claimed to be a CPA, has been sentenced to 15 months in prison for filing false returns.

Lashinski prepared and filed dozens of fraudulent federal and state individual income tax returns for his acquaintances between 2013 and 2015. He admitted to repeatedly filing returns that omitted taxable income and claimed false adjustments, deductions and business expenses. The tax loss totaled $208,550.

Fields, along with Matthew Taylor, Calvin Glover and others, filed false claims for tax credits under a federal program that encourages the production and use of renewable fuels. Fields and his co-conspirators created a fake company, Shintan Inc., that purported to be in the business of creating renewable biodiesel fuel. From 2010 to 2013, Fields and his co-conspirators filed documents with the IRS claiming more than $7.2 million in tax credits for production of renewable fuel. In fact, Shintan produced no qualifying renewable fuel and the documents filed with the IRS were false.

Fields and his co-conspirators laundered the stolen funds through bank accounts belonging to Shintan and other shell companies. Fields personally received at least $1.8 million. Taylor and Glover previously pleaded guilty.

Sentencing is Feb. 7. Fields faces a maximum of five years in prison for conspiracy to defraud the government and for each false claim count and 10 years for money laundering conspiracy and each money laundering count. He also faces a period of supervised release, restitution and monetary penalties.

Atlanta: Tiffany Lewis has been sentenced to 56 months in prison for her role in a scheme to file false federal returns.

Between January 2010 and April 2014, Lewis and her co-conspirators filed more than 5,000 false federal tax returns, many of which used stolen personal ID information. Lewis was responsible for filing returns that claimed more than $11.9 million, and which caused the IRS to issue more than $3.7 million in fraudulent refunds.

She was also ordered to serve three years of supervised release and to pay $3,799,991 in restitution to the U.S.