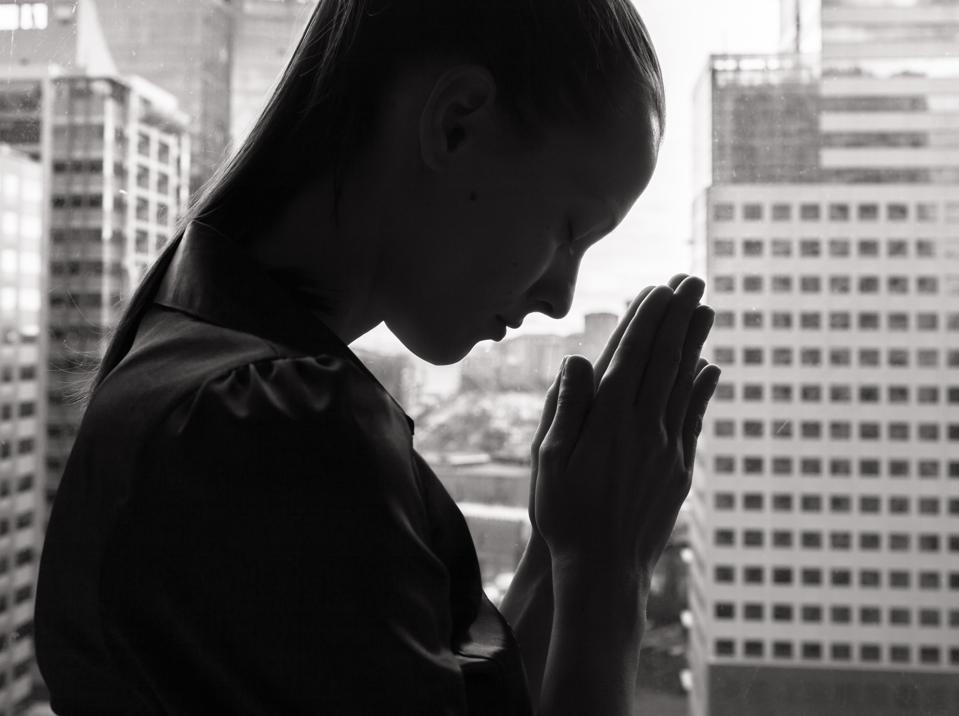 The lyrics to a Jim Reeves classic song capture the heartbreak Employee Retirement System of Rhode Island (ERSRI) stakeholders, including taxpayers and pensioners, must be feeling this holiday season.

Please release me let me go

for I don’t love you anymore …

To live a lie would bring us pain

So release me and let me love again.

As detailed yesterday by Providence Journal reporter Katherine Gregg (who has morphed into the “pension provocateur” the newspaper initially labeled me in 2013 for questioning then-state treasurer Raimondo’s supposed investment acumen), the state pension remains unable to extricate itself from a losing $5 million investment in a Point Judith Capital Partners Venture II fund Governor Raimondo sold to ERSRI 13 years ago.

The investment made in 2007 was supposed to involve a 10-year commitment by the pension and terminate three years ago.

Sadly, this has become “the gift that keeps on taking”—from the pensioners that is—and keeps on giving both fees and reputational cover to Raimondo.

Apparently Point Judith needed more time to turn things around. The firm opted to extend the life of the fund in 2017 and again in 2018, “at points in time when the investment was described as underperforming, at best,” says ProJo.

(Since, as state treasurer, Raimondo decreed all documents related to alternative investments, including her Point Judith II fund, exempt from public scrutiny, thereby eviscerating the state’s access to public records law, no one knows for certain what horrors any of these high-risk costly deals may involve.)

Kid Magaziner last year once again surprised pensioners by revealing that the Top Secret agreement the state pension signed with Point Judith could permit the life of the long-suffering investment to be prolonged indefinitely—i.e., forever, or at least until Raimondo has safely moved onto higher office, presumably out-of-state.

As Wall Street darling Gina no doubt explained in her 2006 sales pitch to the pension, private equity fund performance commonly follows a J-curve.

J curve refers to the tendency for private equity returns to be negative at the beginning and early stages of a fund and then positive in the later years. The steeper the curve is as it becomes positive, the faster investors receive their returns. J curves can “flatten” as private equity investments lose value. Then, there are those rare funds that virtually flat-line, like Raimondo’s.

Sometimes the most an investor can hope for is referred to on Wall Street as a “dead cat bounce,” i.e., a brief recovery following a severe decline. (Even a dead cat will bounce if it falls from a great height.)

“Two years ago, Rhode Island’s state pension fund fell victim to a Wall Street coup. It happened when Gina Raimondo, a venture capital manager with an uncertain investment track record of only a few years—a principal in a firm that had been hired by the state to manage a paltry $5 million in pension assets—got herself elected as the General Treasurer of the State of Rhode Island with the financial backing of out-of-state hedge fund managers. Raimondo’s new role endowed her with responsibility for overseeing the state’s entire $7 billion in pension assets.

In short, the foxes (money managers) had taken over management of the henhouse (the pension).

For Raimondo, a 42 year-old Rhode Island native, serving as state treasurer represents a major career boost. It also has presented her with an opportunity to enrich herself and her hedge fund backers at the expense of the state’s pension fund, the public workers who are counting on it to finance their retirements and the taxpayers who could be stuck for millions, or billions, of dollars if it’s mismanaged.

Further, a significant portion of the Treasurer’s wealth and income relates to shares she owns in two illiquid, opaque venture capital partnerships she formerly managed at Point Judith Capital—one of which she convinced the state to invest in on different, less favorable terms. Unlike the state which paid millions for its shares in one of the Point Judith funds, the Treasurer was granted shares in both of the venture capital funds for free.”

In closing, I once again submit the state pension’s unprecedented potentially endless investment in the governor’s underperforming investment fund grows ever-more difficult to defend with each passing year.

It’s an embarrassment to the state created by, and for the exclusive benefit of, Governor Gina Raimondo.