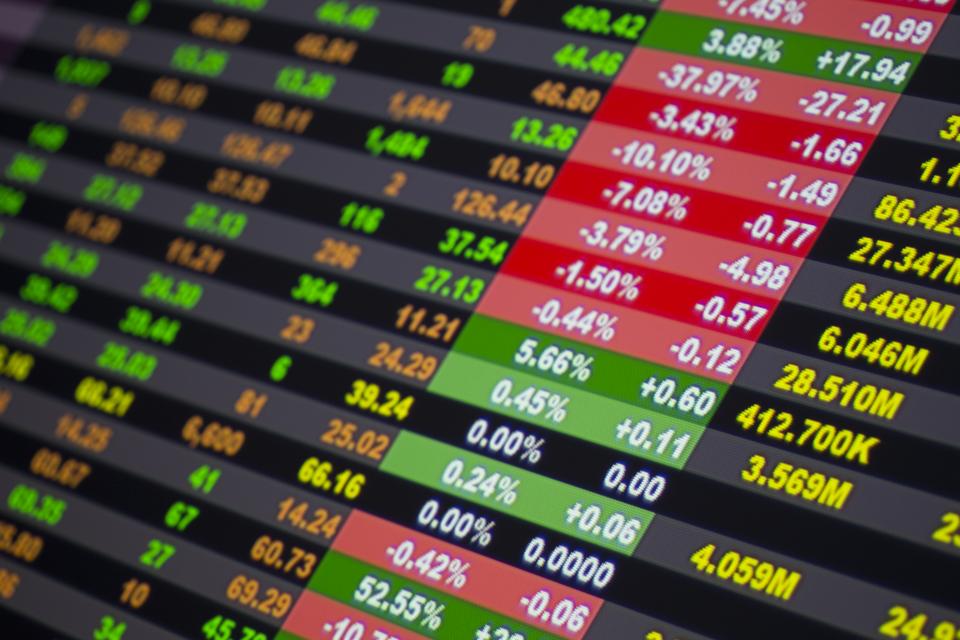 Investors have a tax conundrum as we approach the end of 2019.

Major U.S. stock indexes are hitting record highs. Bonds had a strong run in 2019. Gold has been a strong performer as well. The result is many investors have substantial gains on paper.

Investors are wondering if they should sell investments with big gains, pay the taxes and pocket the after-tax gains. Or does it make sense to hold the investments, even if there’s a market correction or a bear market?

Here’s an analysis I recommend you add to your decision making tools when the investments are held in taxable accounts.

Basically, you want to compare the potential investment loss from a market decline to the certain tax loss you’ll incur if you sell.

First, determine what the taxes would be if you sold today. Second, compute the percentage of the current market value the taxes would be. Finally, compare that tax loss from selling to what you think is the potential market risk of not selling.

If you believe there’s a meaningful probability the stock will decline more than 13.5% and the decline won’t be temporary, then it makes sense to sell now, pay the tax, and invest the remaining $86,500 in another investment or hold it in cash. But if you think there’s a low risk of a greater than 13.5% sustained market decline, then the tax cost is greater than the market risk.

This is an extreme example, because the tax basis is so much lower than the current value. The tax loss from selling would be much lower if the gain weren’t as high.

There are a couple of other factors you might consider.

Suppose you believe the investment is nearing a top that isn’t likely to be reached again for at least several years. You also believes it’s probable in the short term the investment will experience a correction or a bear market.

You can consider how likely it is that other investments would generate that level of return and how long it would take. Compare that to how long it might take the current investment to rebound to $100,000 after a correction.

Of course, you might capital loss carryforwards or other tax benefits that would reduce or eliminate the capital gains tax from selling. That makes the decision to sell easier.

Recent research shows that for most investors taxes take more of their investment returns than expenses and most other factors. To avoid giving the IRS too much of your hard-earned investment gains, conduct this kind of analysis. Compare the potential cost of holding the investment to the certain cost of selling it and paying taxes. Also, consider the potential gains of investing the after-tax proceeds in something else.