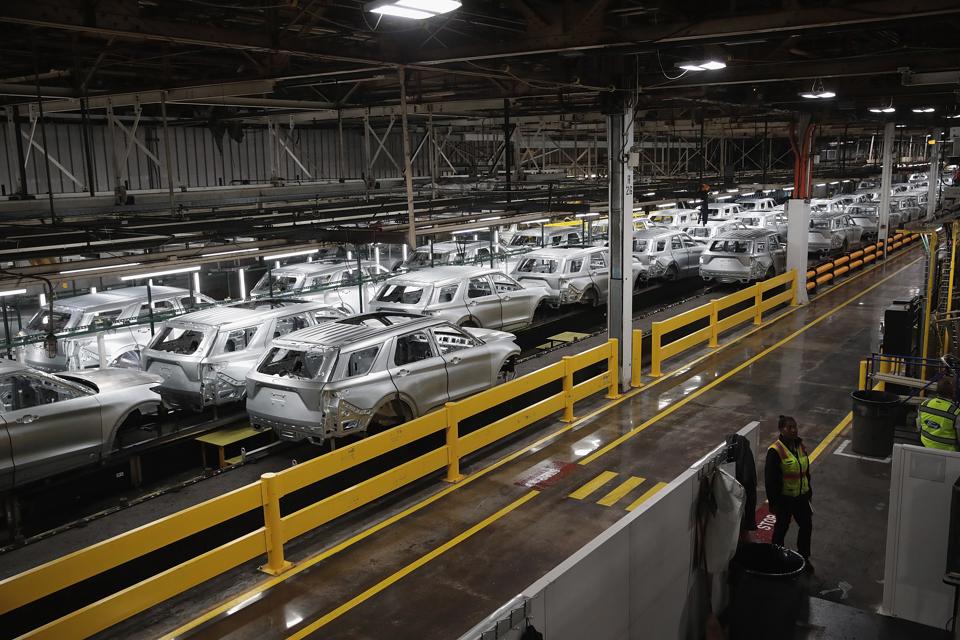 Topline: Although Wall Street cheered the signing of a new North American trade deal announced by the Trump administration and congressional Democrats last week, in their relief many investors overlooked specific provisions of the deal—especially with regards to autos—that could dampen economic growth.

Crucial statistic: An assessment by the U.S. International Trade Commission found that the USMCA deal will cause U.S. growth to actually decline by 0.12%.

Crucial quotes: “In aggregate, it makes the whole North American auto industry less competitive and that could weigh on economic growth over the long run,” Criisafulli says. “It’s not going to be instantaneous.”

“U.S. auto companies say they can live with these higher costs, but other manufacturers may not,” points out the Wall Street Journal editorial board, who similarly argued that in many respects, the USMCA deal is worse than NAFTA and makes North American products less competitive worldwide.

Key background: The revised North American trade deal, signed by the U.S., Mexico and Canada last week, was touted by President Trump as the “best and most important trade deal ever made by the USA.” While his administration had reached an agreement with Canada and Mexico for a revised trade deal in 2018, congressional Democrats spent months pressing for better labor and environmental protections, as well as advocating against a pharmaceutical provision that they argued hurt consumers. The USMCA’s approval will likely boost Trump’s reelection bid in 2020, according to the New York Times, since it follows up on his 2016 campaign promise to rip up NAFTA.