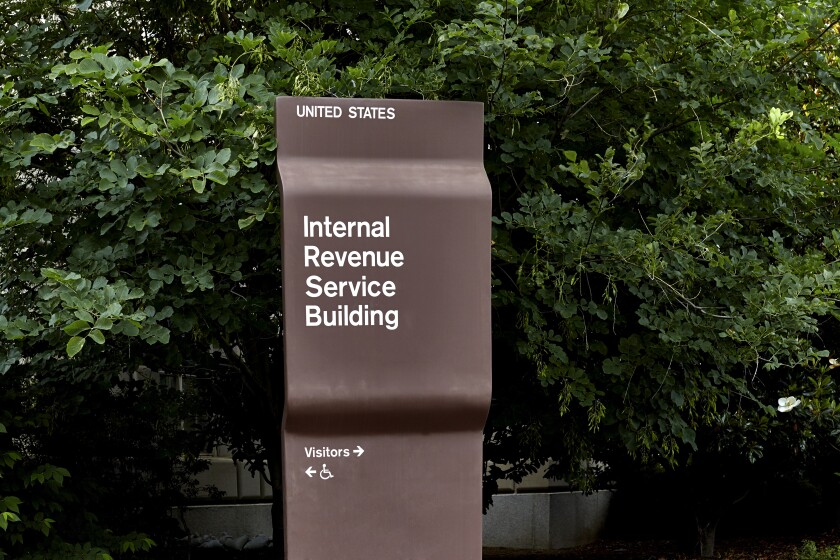 The Treasury and the IRS have proposed regulations to reflect changes from the Tax Cuts and Jobs Act on the deductibility of officers’ compensation by publicly held corporations.

The TCJA also provided a transition, or “grandfather” rule, for certain outstanding compensatory arrangements. TCJA changes don’t apply to compensation to a covered employee under a written binding contract that was in effect on Nov. 2, 2017, and was not modified on or after that.

The proposed regs explain the grandfather rule, including when a contract will be considered materially modified so that it’s no longer “grandfathered.”

The TCJA changes apply to tax years beginning after Dec. 31, 2017, except to the extent the grandfather rule applies.