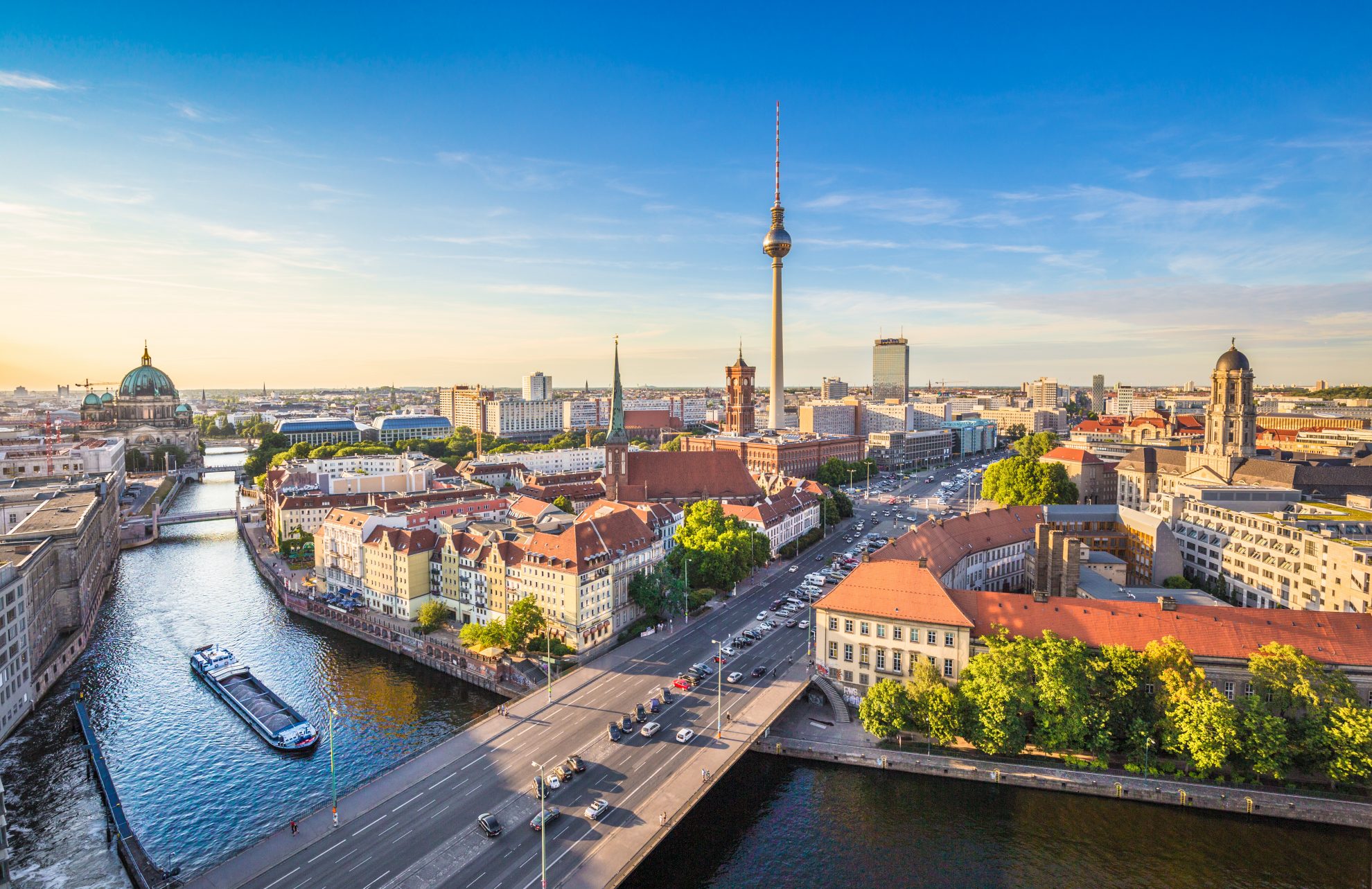 Germany ranks 16th on the Tax Foundation’s 2019 International Tax Competitiveness Index, a study that measures and compares how well OECD countries promote sustainable economic growth and investment through competitive and neutral tax systems. With Germany having seen few major changes to its tax system over the last years, this ranking has been relatively stable.

Looking at the different areas of taxation, Germany ranks above average on consumption taxes and international tax rules, average on property taxes, and relatively low on corporate and individual income taxes.

Reforms for 2020 include a new research and development (R&D) tax credit, the abolishment of the solidarity surcharge for most income groups, various changes in taxing energy use, and an overhaul of property tax valuation.

Germany levies the third highest combined corporate income tax rate at 29.8 percent among European OECD countries (France and Portugal have higher rates at 34.4 percent and 31.5 percent, respectively), and the fifth highest among all OECD countries. The German Economy Minister proposed to cap the combined rate at 25 percent amid lowered expected GDP growth, but the proposal did not find its way into the 2020 budget.

Germany did, however, decide on a new R&D tax credit. Starting in 2020, businesses can claim a tax credit worth 25 percent of the wages and salaries paid to research staff. The base is capped at €2 million (US $2.3 million), translating to a maximum tax credit of €500,000 ($565,000). While R&D credits can foster innovation through R&D activity, technology transfer, and entrepreneurship, they tend to benefit certain firms and industries more than others, creating distortions in the economy.

German employees face the second highest tax burden on labor in the OECD; only Belgium’s tax wedge is higher. A single worker without children earning an average wage pays 49.5 percent of total labor costs in taxes, and one-earner families with two children pay on average 34.4 percent.

To reduce the high tax burden on labor, the government will partially abolish the solidarity surcharge, a 5.5 percent surtax on individual and corporate income initially implemented to finance the German reunification, the participation in the Gulf War, and to support other European economies. Starting in 2021, taxpayers in the first nine income deciles (gross income up to €73,000) will no longer be subject to the solidarity surcharge; the next 6.5 percent will pay lower rates (gross incomes between €73,000 and €109,000), and the 3.5 percent top-earners (gross income above €109,000) will continue paying the full amount. Corporate income will also continue to be subject to the solidarity surcharge. The reform will decrease tax revenue by approximately €11 billion ($12 billion) annually.

The value-added tax (VAT) is well-structured, with a rate of 19 percent, just about the OECD average (19.1 percent); a compliance burden much lower than for the individual income tax at 43 hours annually; and a relatively broad tax base at about 56 percent of final consumption.

As part of Germany’s Climate Action Program 2030, train travel will soon be subject to the reduced VAT rate of 7 percent and the aviation tax will be increased. In addition to various tax incentives for environmentally-friendly initiatives such as energy-efficient renovations of buildings, the tax base of the motor vehicle tax will be adjusted to mainly depend on carbon emissions starting in 2021.

Due to a constitutional ruling, Germany will reevaluate the tax base of all 36 million properties in the country. According to the proposal, the new rules will be revenue-neutral. However, some taxpayers’ property tax liabilities might change.