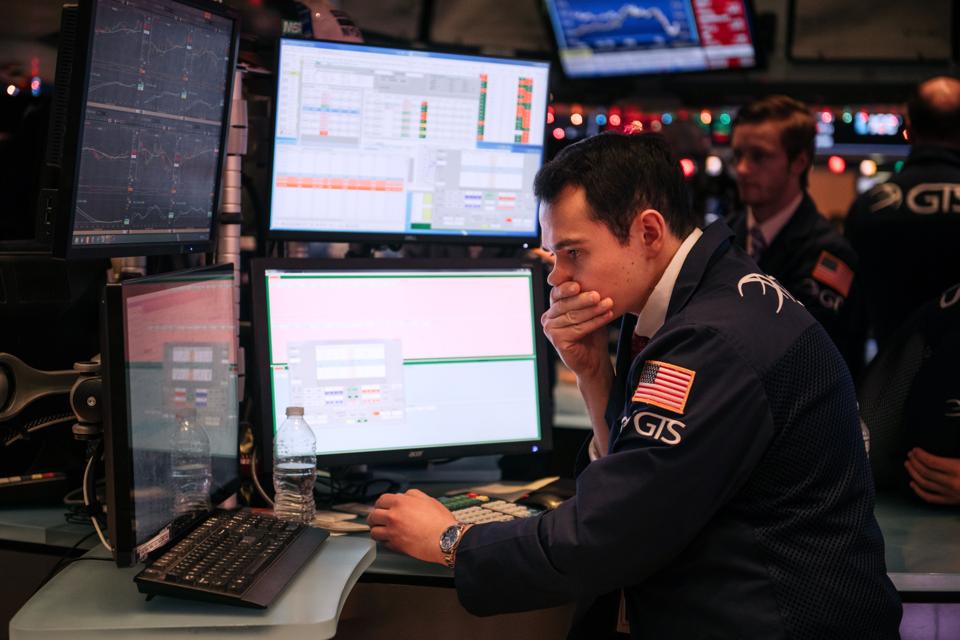 Topline: Wall Street is rallying on the back of solid economic data, with Friday’s blockbuster jobs report showing that the labor market is still a bright spot for the U.S. economy, which could help the stock market finish off the year strong despite ongoing uncertainty over the looming China tariff deadline on December 15.

Key background: November’s blockbuster jobs report comes amid a challenging year for the U.S. economy, with a slowdown in global economic growth and the ongoing U.S.-China trade war weighing on Wall Street investors. But recession fears have been on the back-burner recently, as the stock market reached several new highs, and other economic indicators, like consumer spending, remain solid.

Earlier this week, however, trade tensions appeared to escalate—especially after Trump signed into law a bill supporting pro-democracy protests in Hong Kong, which caused China to retaliate by sanctioning several U.S.-based NGOs. Trump’s approval of the Hong Kong legislation notably “stalled” trade negotiations, according to Axios, which reported that Trump is expected to hold off on his planned December tariffs to keep a phase one deal alive. Chinese officials have indicated that for a deal to be signed, the U.S. must also remove existing tariffs—and not just halt those planned to take effect on December 15, according to the Global Times. Trump later said on Thursday that the two countries were making progress with a phase one deal, and on Friday, China extended an olive branch by announcing that it would waive tariffs on some U.S. soybeans and pork imports.

What to watch for: Whether or not the president imposes additional tariffs on Chinese goods, starting on December 15, could make or break the stock market’s year-end rally.