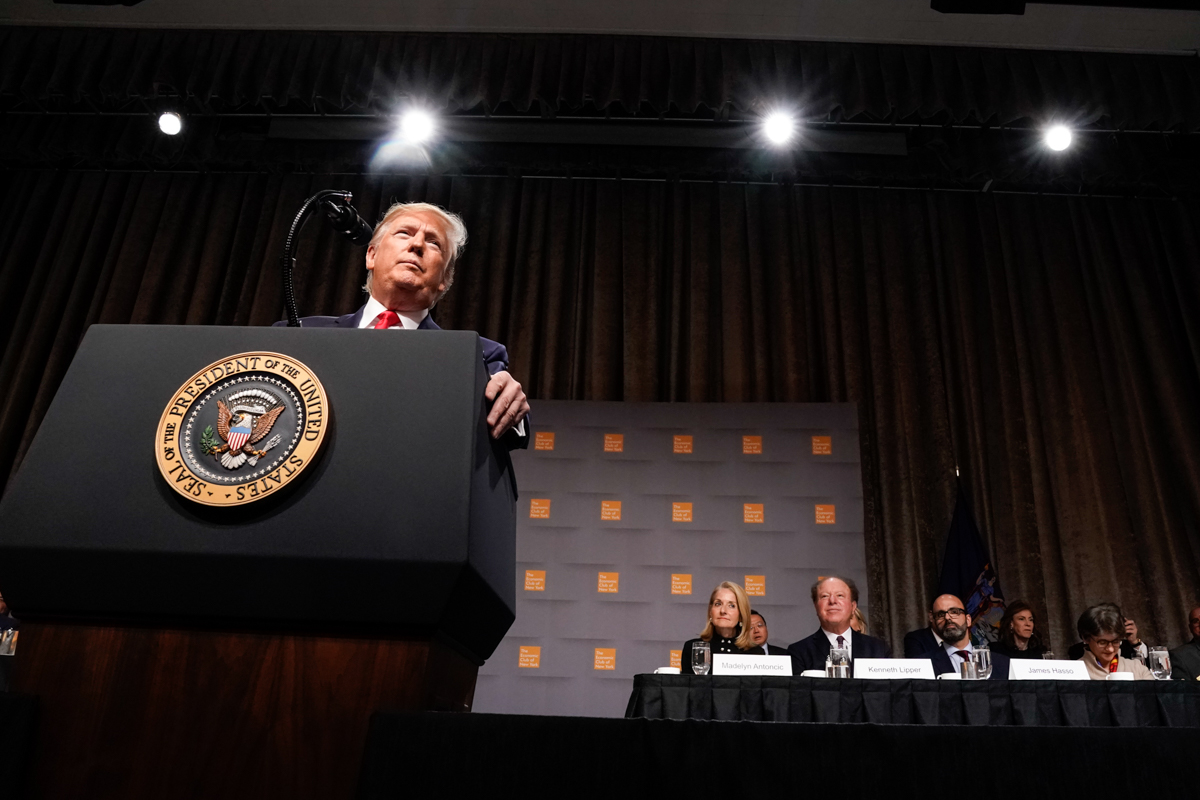 This past summer France approved a digital services tax (DST) which taxes the revenues of certain digital companies at a 3 percent rate. Because the tax was expected to mainly impact U.S. companies, the U.S. Trade Representative (USTR) opened a Section 301 investigation into whether the tax was discriminatory against the U.S. The investigation report was released yesterday along with a notice regarding proposed retaliatory tariffs.

The investigation report closely analyzes the policy and finds it is particularly discriminatory against U.S. companies and that the rationales rely on “incorrect or unproven” assumptions related to value creation by users of free digital services and the under-taxation of digital companies. The report references the work of the OECD by pointing out that the proliferation of digital technology makes it impossible to treat the digital economy as a separate entity.

The report has five specific conclusions that are the basis for the proposed retaliatory tariffs:

Ambassador Robert Lighthizer, the USTR, says that the proposed retaliatory tariffs would cover approximately $2.4 billion in trade value. The targeted items include various types of cheeses, make-up products, handbags, and porcelain. Sparkling wine is another on the list. The notice states that tariff rates of up to 100 percent could be used.

The USTR is clearly aware of other DSTs that are in the process of being adopted or implemented. Ambassador Lighthizer specifically identified policies in Austria, Italy, and Turkey as potential candidates for future Section 301 investigations.

The proposed tariffs show that the U.S. is significantly concerned about the discriminatory and extraterritorial aspects of DSTs. It also shows that the U.S. is concerned about how unilateral actions like this will impact the multilateral tax negotiations that are ongoing at the OECD. In that vein, the report is skeptical of promises from the French government that the DST will be repealed once the OECD reaches an agreement by noting that a sunset or termination clause was not included in the final DST legislation.

The U.S. recognizes that a proliferation of unilateral measures like DSTs would increase barriers to trade. However, tariffs also create serious negative economic consequences, and the U.S. should focus on resolving its dispute with France in the context of the OECD. While the opportunity remains, policymakers should work towards a solution that does not result in harmful double taxation. Without such a solution, the chaotic nature of unilateral tax policy will continue to create uncertainty and harm prospects for growth.