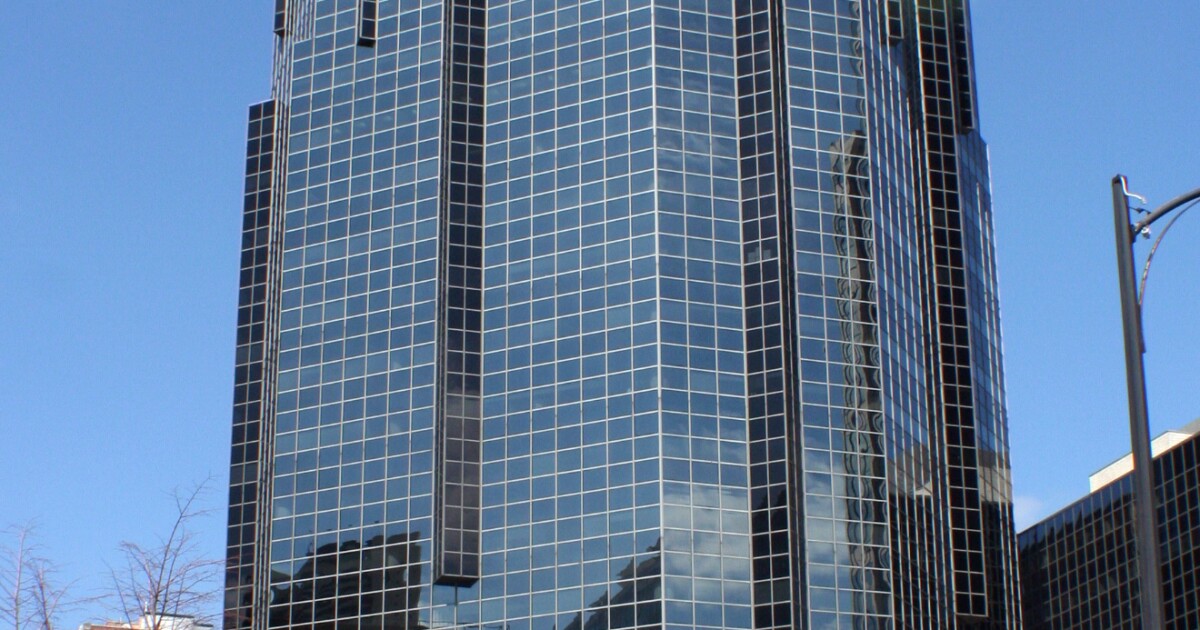 The National Association of State Boards of Accountancy announced the members of its board of directors for 2019-20 and honored some of its members during its annual meeting in Boston last month.

Laurie J. Tish of Seattle will be the new chair. She has held numerous roles within NASBA since 2003. She is a former vice chair, Pacific regional director and director-at-large of NASBA, and a former chair of NASBA’s Accountancy Licensee Database, Global Strategies and Uniform Accountancy Act Committees. Tish recently completed a three-year term on the AICPA Professional Ethics Executive Committee. She has also served on the Washington Society of CPAs Government Accounting and Auditing Committee, and as a technical reviewer for the Government Finance Officers Association. A partner and national practice leader for government services for Moss Adams LLP, Tish is a nationally recognized speaker on corporate sustainability reporting and federal compliance.

A. Carlos Barrera of Brownsville, Texas, was elected vice chair. He previously served as a director-at-large, treasurer and Southwest regional director of NASBA. He is a former chair of NASBA’s Administration and Finance, Board Effectiveness and Legislative Support, CPE, Global Strategies and Standard-Setting and Professional Trends Advisory Committees. A partner at Carr, Riggs & Ingram, LLC, Barrera served six years on the Texas State Board of Public Accountancy (2007-2013), with two years as treasurer and two years as presiding officer.

Kenya Y. Watts of Gahanna, Ohio, was elected Great Lakes regional director. Watts is the chair of NASBA’s Communications Committee and a member of the Relations with Member Boards Committee and the 120/150 Task Force. A manager of Business Services at BHM CPA Group in Columbus, OH, Watts was appointed to the Ohio Accountancy Board in 2016 and currently serves as its secretary.

Jason D. Peery of Boise, Idaho, was elected Mountain regional director. He is a partner with Grow Rasmussen LLP and has lived in Idaho since 1998. He currently serves as vice chair of the Idaho State Board of Accountancy as well as a member of NASBA’s Education Committee and Relations with Member Boards Committee.

Alison L. Houck of Rehoboth Beach, Delaware, was elected Middle Atlantic regional director. Houck is the chair of NASBA’s Diversity Committee and a former member of the Communications Committee. A managing partner of the Delaware office of Faw, Casson & Co., LLP, she is serving her second term on the Delaware State Board of Accountancy, where she is the current president.

Tyrone E. Dickerson of Richmond, Virginia, was elected director-at-large and will serve as chair of NASBA’s CBT Administration Committee. A former Middle Atlantic regional director and director-at-large of NASBA, Dickerson is also a former chair of NASBA’s CPE Standards Working Group, Diversity Committee and CPE Committee. He served eight years on the Virginia Board of Accountancy, with two terms as chair.

Daggett, of Phoenix, Arizona, received the William H. Van Rensselaer Award, which recognizes individuals who have contributed to the development of a new program, improvement of a current program for the Boards of Accountancy, or who have influenced passage of rules or statutes to strengthen accountancy regulations. Daggett is a former chair, vice chair and director-at-large of NASBA.

Corley, of Little Rock, Arkansas, received the Lorraine P. Sachs Standard of Excellence Award, which recognizes a current state board executive or administrator that has shown outstanding service to improving the effectiveness of accounting regulation-on local and national fronts. Corley has served as executive director of the Arkansas State Board of Public Accountancy since 2010.

Weinshel, of Fairfield, Connecticut, was recognized posthumously as the recipient of the NASBA Distinguished Service Award, which honors individuals who have demonstrated an unswerving commitment and dedication to enhancing the mission of NASBA. Weinshel is a former Northeast regional director of NASBA and a former chair of NASBA’s Enforcement Assessment and Best Practices Committee.