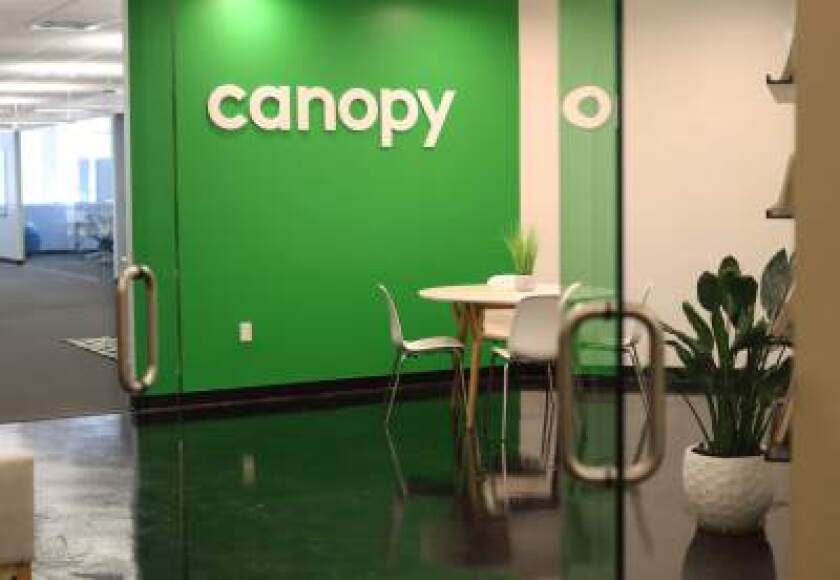 Canopy Tax debuted a professional tax preparation product in June of this year. This week, the company abruptly shut down the product and told customers it would no longer support Tax Prep for the 2019 tax season.

Canopy Tax is going through extensive changes. Over the past year, the Lehi, Utah-based company laid off approximately 60 percent of its workforce. Founder and CEO Kurt Avarell stepped down from his position in early November. Currently, chief revenue officer Jordan Ray is acting as interim CEO. The company is set to announce its new CEO, as well as news of funding, on December 4.

In an email to customers, a spokesperson for the company stated, “At Canopy Tax, we’re on a continual mission to innovate and refine our solutions and how we deliver them. To that end, we recently made changes to our near-term product direction in an effort to heighten our focus on further enhancing our Practice Management product. Our mission remains the same: to develop a comprehensive software solution that enables you to effectively manage your work, seamlessly interact with your clients, and efficiently deliver your services. Our Practice Management product is the foundation of that mission.

“As part of these changes, our recently released Tax Prep product will no longer be supported for the 2019 tax year,” the email continued. “The Tax Prep product will move to a private beta while we work to expand its functional breadth and depth before making it publicly available once more.”

From this statement, it seems that the company is stating it wants to focus more on the practice management products in its portfolio. But abruptly canceling a released product, for which the company has been actively training tax preparers and having them onboard clients in preparation for the 2019 tax season, suggests that something went awry with the Tax Prep product, making it non-viable for use.

Tax Prep was in beta testing for months before Canopy Tax released it this summer to give tax preparers a chance to onboard clients and get to know the product before 2019’s tax season. Now, the product is being moved back into beta stage.

Canopy Tax has reached out to at least one disgruntled accountant on social media. In response to Clint Bowers, a would-be Tax Prep user in Dallas, Canopy Tax wrote on Twitter, “[…] We know the time and money people put into evaluating and using our Tax Prep product, so we have fully refunded everyone who has paid for the 2019 Tax Prep product and have offered them additional account credit.”

Canopy Tax did not immediately respond to a request for comment.