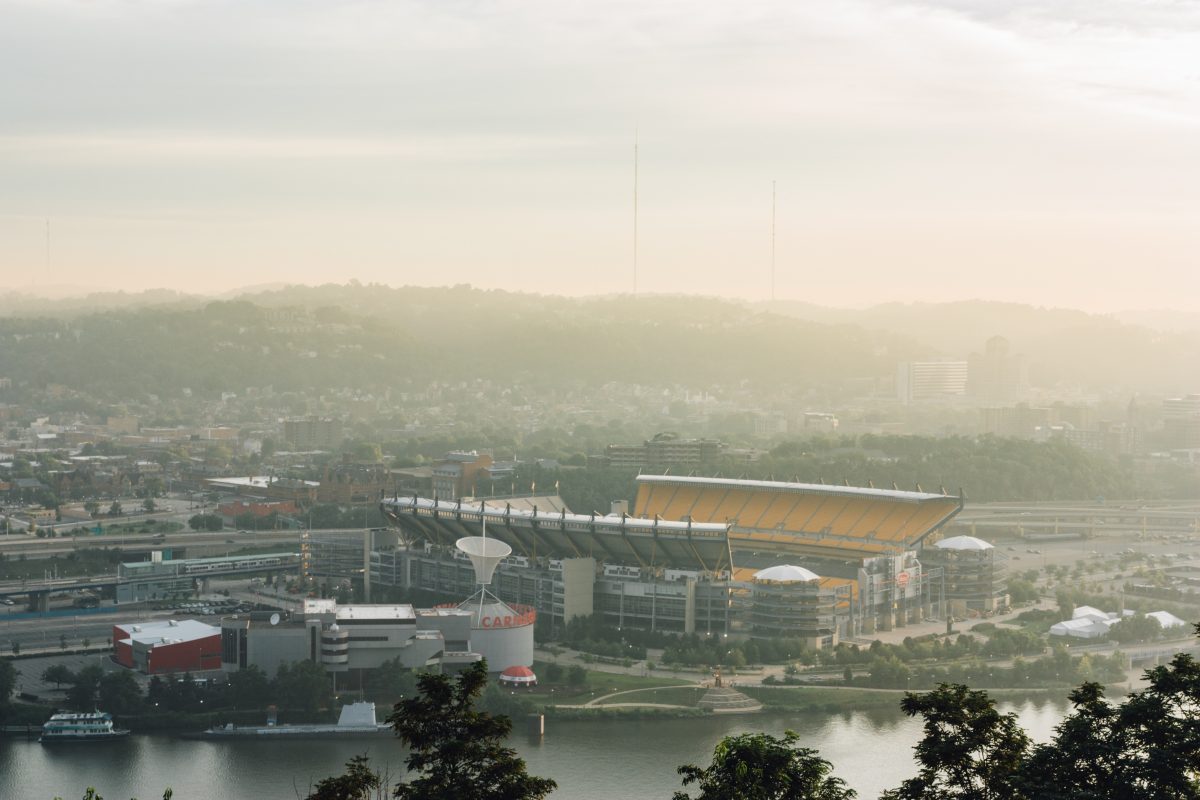 My Pittsburgh Steelers aren’t having a great year. They aren’t quite in Jim Mora “Playoffs?” territory, but certainly no one is talking about home-field advantage. Except city tax authorities, that is, who are defending their own home-field advantage in the one venue that Pittsburgh’s professional teams lack: a court.

Many states and some cities impose so-called “jock taxes,” which are a specific application of the general rule that income is taxed where it is earned (to some reasonable approximation). So when the Los Angeles Rams come to Pittsburgh on Sunday, everyone on the visiting team’s roster will have to pay income tax to Pennsylvania and the City of Pittsburgh for the share of their “duty days” spent there, for which they will receive a credit against their California—or other, if they live elsewhere—liability. (“Duty days” are the days worked in a season, including training camp, practice, travel appearances, and of course, playing time.) Since California’s tax rates are incredibly high, featuring a 13.3 percent top marginal rate, this doesn’t increase the overall tax burden for California-based athletes, though it fills coffers in Pennsylvania and can be far more meaningful to players who have established residency in low- or no-income tax states.

However, the Rams’ highly-compensated quarterback, former overall No. 1 draft pick Jared Goff, might catch a big break on his Pittsburgh tax liability—but more on that in a minute.

Jock tax regimes are meant to establish athlete- and entertainer-specific rules for more general tax obligation, with specific requirements for how days are allocated to the jurisdiction. This raises many issues and introduces substantial complexity; just ask Cleveland, which had its own jock tax regime struck down in 2015. But the issue here isn’t just that Pittsburgh has a jock tax; it’s that, according to several nonresident athletes who have filed suit against the city, it has a discriminatory jock tax that imposes higher taxes on nonresident than resident athletes.

That’s unsportsmanlike conduct, they say. Though the actual word they use is “unconstitutional.”

States have broad latitude in levying taxes, on residents and nonresidents alike. Local governments often have their powers circumscribed by state constitutions but are largely given free rein under the U.S. Constitution. But while the federal rulebook is short, it does exist. And while the application of some federal constitutional principles is about as clear as the NFL’s catch rule, there are still a few things we can say with confidence.

And one of those is that taxes cannot discriminate against foreign (which, in this context, means out-of-state) commerce. The second prong of Complete Auto Transit v. Brady, the seminal 1977 case that governs the constitutionality of subnational taxes on interstate commerce, is nondiscrimination, and holds that taxes cannot favor intrastate over interstate commerce. And that’s exactly what Pittsburgh does.

Pittsburgh applies its 1 percent earned income tax to athletes domiciled in the City of Pittsburgh, but instead of making the jock tax an extension of that tax, the municipal code applies a 3 percent “nonresident facility usage fee” on nonresident athletes and entertainers. That’s textbook discrimination.

The city’s argument, presumably, is that it’s not a tax, it’s a fee—on facility usage. But that’s a tough case to make. It’s not a flat fee on the use of the facility; instead, it’s measured by the athlete or entertainer’s income apportionable to the city, making it, rather transparently, an income tax. What’s more, it’s apportioned based on duty days. If a football player has 200 duty days and four are spent in Pittsburgh, then 2 percent of the player’s salary is subject to the so-called fee, even though only one of those four days was spent at Heinz Field.

Incidentally, Pittsburgh’s nonresident tax applies even to athletes who play for Pittsburgh franchises, provided they live outside the city limits. Disgraced former wideout Antonio Brown would have paid it, since his primary residence—and its two-story treehouse—was in Pine Township, outside the city limits. JuJu Smith-Schuster, on the other hand, only pays the 1 percent earned income tax, since his apartment—and its bicycle lock—are in the city’s South Side. There’s a certain cosmic fairness to this, but not a constitutional one.

The attorney for several suing nonresident athletes wants a penalty flag thrown: “At this point in time, athletes for the most part in jurisdictions around the country are treated just like other income taxpayers. What’s happening here is nonresidents of Pittsburgh are effectively paying an income tax that’s three times the amount that they would be paying if they lived in Pittsburgh. You can’t treat a nonresident differently than a resident and unfairly penalize them.” He’s correct, and unlike challenges to pass interference calls, this is a challenge that has a fair chance of success.

But back to Jared Goff for a moment. The Rams quarterback signed a monster contract extension worth up to $134 million over four years, but his base salary for 2019 is only $1 million, plus a $25 million signing bonus and $57 million guaranteed at signing. Depending on how Goff’s contract is structured, jock taxes may only apply to a share of his $1 million salary, not the $25 million signing bonus. This largely depends on the terms of his contract. If the bonus is linked to him playing, Pittsburgh can probably argue that it’s part of his salary. If it’s fully guaranteed even if he never shows up for a game, then it’s out of bounds.

Goff shouldn’t care too much either way, at least for tax purposes. With residency in California, he’ll owe more than enough home-state taxes to get a full credit against whatever he owes to Pittsburgh—probably. (Unless, that is, California insists that it really is a fee, as Pittsburgh claims, and therefore cannot be claimed as income taxes paid to other jurisdictions.) But for athletes living in lower-tax jurisdictions, how a contract is structured can matter quite a lot. Just ask Los Angeles Raiders quarterback Derek Carr. And for athletes with lesser contracts (think minor league ballplayers), jock taxes can be a nightmare.

For Pittsburgh, a little under $4 million is at stake if the city is forced to adopt uniform rates for resident and nonresident athletes. The city’s home-field tax advantage was nice while it lasted, but someone was bound to cry foul eventually.