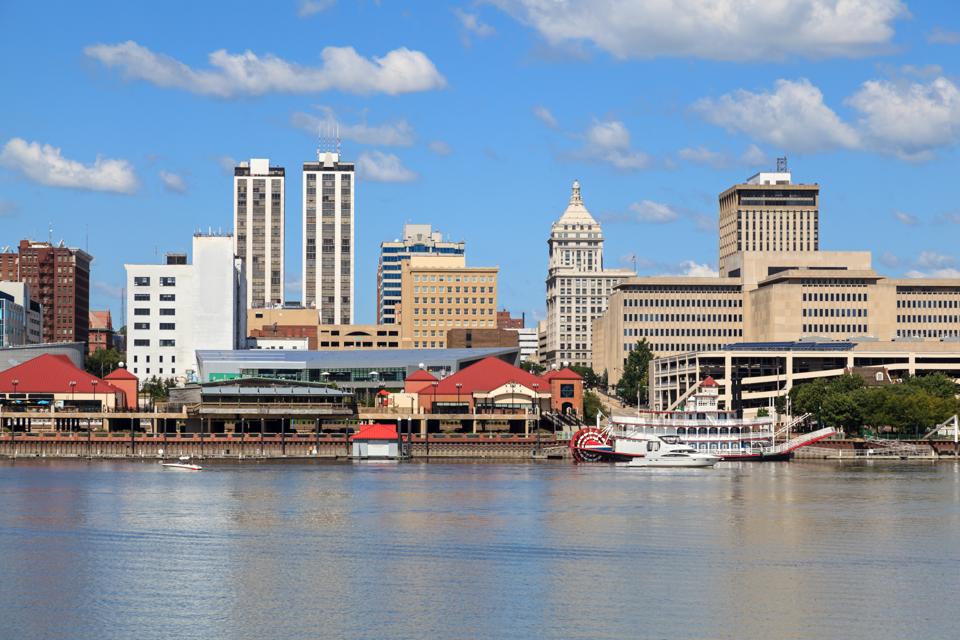 And, indeed, the local news outlet WCIA reports that

“According to an email leaked to WCIA, a former board member at the Illinois Public Pension Fund Association (IPPFA) is working to raise nearly half a million dollars to hire lobbyists to kill the pension proposal during the fall veto session at the statehouse.”

And, indeed, the IPPFA’s website includes a call to “Say NO to Illinois Pension Fund Consolidation,” claims that the consolidation plan would cost “$155 million in administrative and legal fees,” and proposes that the state instead should free small pension funds from their existing investment restrictions, a move they say would boost returns by $418 million over 20 years – which, as it turns out, is much smaller than the Task Force’s estimate of $160 million in annual additional returns due to consolidation. What’s more, they claim, by means of developing a worst-case scenario, that a transition to a consolidated pension fund would cost as much as $155 million, assuming at all assets must be liquidated in order to implement the new fund (a questionable claim in the first place), and that market volatility could hypothetically result in losses due to the timing of the sales and the new asset purchases. But the $155 million cost is based on explicit transition costs of $7 – $12 million, and implicit costs in a worst-case scenario of as high as $142 million; the report fails to mention except via a graph, that there is a similar potential of gains due to market volatility. In a bell-curve-shaped fashion, at one end of the curve with 95% likelihood is a transition cost of $155 million, and at the other end is a gain of $125 million. Within a more narrow range of probability, there is a 68% likelihood that transition costs would be between a cost of $85 and a gain of $55 million.

Now, whether the IPPFA turns out to have the necessary political power to put a halt to the pension consolidation, I can’t predict, but, readers, it is a sign of the brokenness of the state of Illinois that local pension funds need to be compelled to take this action, rather than seeking out ways to be better stewards of their taxpayers’ money, in the first place. Not only should this have been a no-brainer, but it should not have taken any sort of state mandate. Why did municipalities and fire protection districts trying to manage their pension costs not seek consolidation years ago?

Consider the city of Peoria, where it was reproted back in September that property owners would be charged an additional tax specifically to fund pensions. According to the Illinois Policy Institute,

“Over the last decade, Peoria has seen its annual public safety pension costs double to $20 million from $10 million, according to the State-Journal Register. Peoria residents see 95 cents of every property tax dollar for police captured by police pensions, which is projected to increase to 100% of property tax collections next year. Firefighter pensions already capture every property tax dollar intended for fire services.”

And, of course, it should also go without saying this consolidation plan has no impact on the fiscal health of the State of Illinois. Its pension plans continue to be at the bottom of the barrel in terms of funding levels and whatever improvements these local pensions experience, will not impact the state’s balance sheet. However much municipalities and fire protection districts have failed over the years to seek to serve their residents by better-managing their pension funds via consolidation, Gov. Pritzker should hardly receive credit for mandating that they do so when he is not willing to expend political capital to improve funding for those plans which are the state’s, and therefore his responsibility.

As always, you’re invited to share your comments at JaneTheActuary.com!