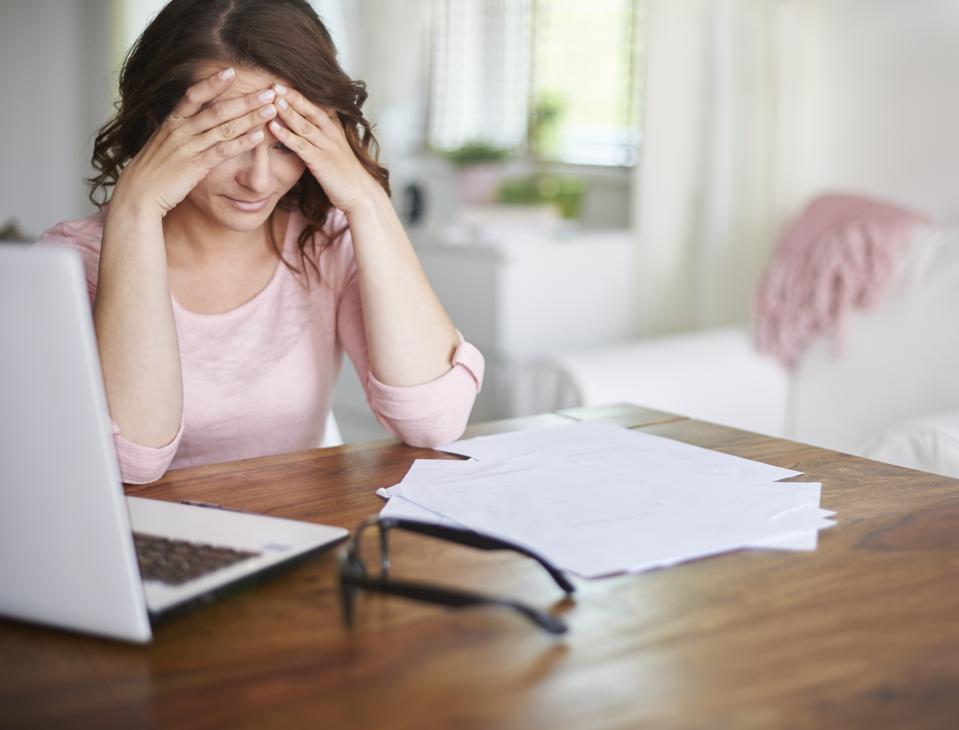 The Internal Revenue Service (IRS) has announced that a new payment option has been added to the private debt collection program. The payment option is intended to make it easier for those who owe to pay their tax debts, although some practitioners, like me, fear that it could lead to abuse.

Taxpayers can now choose a preauthorized direct debit to make payments toward their federal tax debt. With direct debit, the taxpayer will give their written permission to the private collection agency (PCA) to authorize payment on the taxpayer’s behalf to the Department of the Treasury. This means that taxpayers can schedule payments with the PCA.

This option is being touted as a convenience for taxpayers and will supplement existing IRS payment options. Those other options still exist. You can find electronic payment options through IRS at IRS.gov/Paying Your Taxes. You can also pay by check: checks should be made payable to the U.S. Treasury and sent directly to the IRS, not the PCA.

The option to pay through the PCA is brand new and reflects a shift in collection efforts. In 2017, Congress forced the IRS to hand over some collections to private debt collectors, or PCAs. The law was pushed through despite the failures of past privatization efforts and despite concerns about what privatization efforts might mean for taxpayers (including those expressed by the Treasury Inspector General for Tax Administration and former National Taxpayer Advocate Nina Olson).

(You can read more about private debt collections here.)

One of the companies handling private collections is Pioneer Credit Recovery. In 2017, a group of Senators sent a letter to Pioneer, explaining that they were particularly concerned about “Pioneer’s contract because of the abuse of federal student loan borrowers by its parent company, Navient, through its Education Department student loan servicing contracts.”

(Earlier this year, Forbes reported that Navient ranked highest in terms of student loan complaints. You can read more here. For more on one of several lawsuits which claim that Navient engaged in improper behavior related to student loan borrowers, allegations the company calls false, click here.)

The Senators obtained the call scripts used by Pioneer and other PCAs. The Senators found all of the scripts to be concerning, but those used by Pioneer were “particularly troubling.” For example, part of the collection process should involve telling taxpayers that they have the right to obtain assistance from the Taxpayer Advocate Service (TAS). The Senators found, however, “there is no evidence in the Pioneer call scripts…that the collector intends to provide this information to taxpayers.” At least one PCA, Performant, did have scripts that included instructions on how a taxpayer may contact the TAS.

Pioneer’s call scripts also allegedly made an implied threat that the debt collector would have the means to seize payment involuntarily; that may be a violation of the Fair Debt Collection Practices Act (FDCPA) and other laws. Additionally, in keeping with issues raised by the IG, Pioneer’s call scripts ask for payment agreements that were too long. The IG previously reported to Congress that he had concerns that PCAs were extending payment requirements “beyond what the law provides.”

Months ago, Olson highlighted issues with PCAs as one of the 20 most serious problems encountered by taxpayers. According to the IRS, from the start of the program in April 2017 through June 13, 2019, the IRS has given PCAs more than 1.9 million total cases that represent more than $16.2 billion of the IRS’s balance-due inventory. To date, the PCAs have “assisted” (that’s the IRS’ word, not mine) more than 163,000 taxpayers who either paid their balances in full or set up a payment arrangement – just a fraction of the outstanding cases.

Allowing PCAs to take direct debit information over the phone doesn’t alleviate these concerns. In fact, in a high-pressure situation (one that is, by all accounts, not regularly monitored by IRS), taxpayers may feel that offering payment information immediately is the best way to get the PCAs to stop calling – even if the taxpayers do not have the money. Remember those default rates for installment agreements? Think similarly, but with bounced checks. Based on the program’s history, it’s also a legitimate concern that taxpayers may be pressured into payment arrangements through direct-debit for more extended periods than authorized by law, and taxpayers who may be otherwise deemed uncollectible may be pressured to make payment.

When taxpayers have to make payment directly to the IRS, there’s generally a pause between the time that the collection has been demanded and the time that payment is made. Allowing PCAs to take payment over the phone takes away that pause and may lead to bad results. The data suggests that payment and other agreements made directly with IRS representatives produce better and more efficient results.

Additionally, according to the IRS, when taxpayers choose this new option, they’ll send a written authorization to the PCA (not the IRS) with their bank account information. Once the PCA receives the authorization, it should send a letter confirming the details before drafting a check to the Treasury. The check is then mailed to the IRS.

The process – using that third party intermediary – feels like the perfect environment for errors, compromised data, or worse. Even the IRS seems to get that this could be problematic: in the press release announcing the new payment option, they reminded taxpayers to “be on alert for scammers and identity thieves pretending to be from a PCA.”