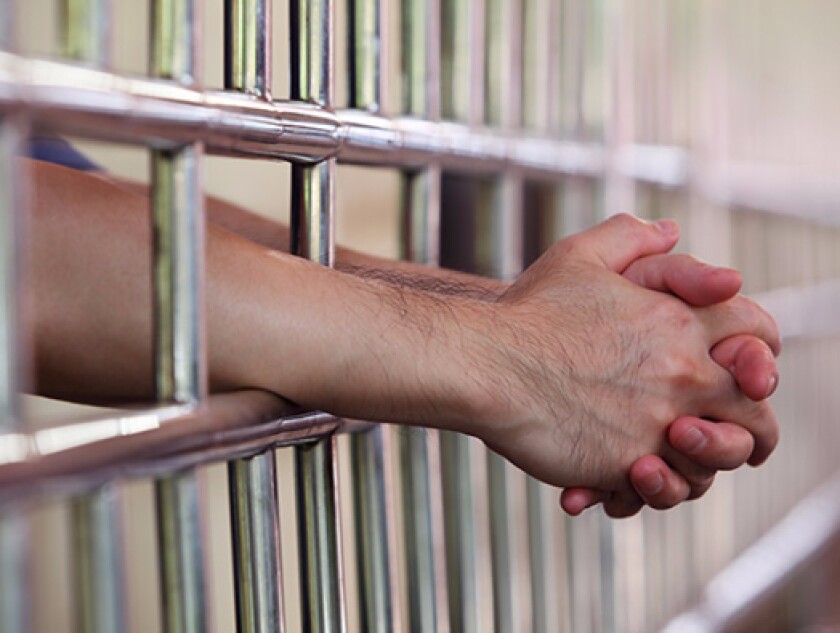 The shelters that Schwartz sold involved complex foreign currency transactions designed to generate artificial losses. Investors entered into foreign currency options contracts with long and short positions that largely offset each other. The investors then transferred some or all of the foreign currency options, and, exploiting certain tax rules, purportedly generated large losses without also realizing the offsetting gains.

More than 100 taxpayers participated in these shelters, which yielded them more than $400 million in purported losses.

Springfield, Illinois: Local resident West Mpetshi, 38, has been convicted of aiding and assisting in the preparation of false income tax returns and of filing false returns.

In 2015 and 2016, Mpetshi was employed at Cargill Meat Solutions in Beardstown, Illinois. He was not a licensed preparer but used TurboTax at his home to prepare returns for himself and others, including fellow Cargill employees who were French-speaking. (Mpetshi was born in the Democratic Republic of Congo, a French-speaking country).

Mpetshi typically charged $250 to $300 to prepare and submit a return. Individuals generally provided income information to Mpetshi, who required payment up front. Mpetshi then prepared the return and added false deductions and credits for education or moving expenses, which inflated refunds. Taxpayers were not provided copies of their filed returns.

Alexander, a former linebacker on Florida State University’s 1993 national championship team, was also ordered to pay $1,057,753.40 in restitution to the IRS.

Federal Way, Washington: Preparer Lina Pastars, 52, has been sentenced to a year in prison and a year of supervised release, and has been ordered to pay $13,141 in restitution for eight counts of aiding and assisting in preparing false income tax returns.

Pastars ran a prep business out of her home and collected higher fees from clients by inflating their deductions and refunds. Her clients were primarily immigrants with little knowledge of the tax system and limited language skills.

Investigation began in 2015 when the IRS audited one of her clients whose 2012 return claimed more than $30,000 in unreimbursed business expenses. The clients claimed Pastars claimed the deductions without their knowledge. The IRS then began a review of returns prepared by Pastars between 2012 and 2014 and discovered the returns had unreimbursed employee business expenses that were three to four times the average claim in the region.

In March and April 2015, undercover IRS agents went to Pastars posing as clients; both were clear they had no employee business expenses. Nevertheless, Pastars claimed thousands in unreimbursed expenses so that the returns showed a refund. She also increased the fee that she charged each agent, saying, “If I do deduction I charge more.”

In January 2018, Britton was hired in the client accounting services department at a New Orleans accounting firm. She became the bookkeeper for one client, a restaurant in the French Quarter, and was entrusted with the accounting and bill paying for the account. The firm used a cloud-based accounting software, Restaurant 365, to manage the account.

Restaurant 365 allowed Britton access to the client bank account; her position allowed her to issue checks to the restaurant’s vendors that contained an e-signature of the managing shareholder of the client.

Britton embezzled some $32,000 from the restaurant client, accessing Restaurant 365 to delete approximately 31 check entries payable to Lagniappe that she fraudulently issued from the client’s account. She used her NFCU Lagniappe account debit card to pay for personal expenses at retailers and various nail spas. Last December, Britton made false statements in an email to the restaurant’s managing shareholder after he contacted her regarding a suspicious check written to Lagniappe. The accounting firm fired her on Jan. 3.

Britton faces a maximum of 20 years in prison, followed by up to three years of supervised release, and a $250,000 fine per count. Sentencing is Oct. 29.

Between 2012 and 2017, Feratovic was a police officer and also owned and operated more than 10 residential rental properties in New York and Connecticut. He reported rental income from those properties on his federal income tax returns.

For each of the tax years 2012 through 2017, Feratovic falsely reported to his preparer and caused to be reported to the IRS rental income from his properties in amounts significantly below the true rental income he received. He did so in generally increasing amounts during the relevant years, with the largest under-reporting in 2017, during which he failed to report hundreds of thousands of dollars in rental income.

The charge carries a maximum sentence of three years in prison.

Atlanta: Vladimir Pierre, a.k.a. Jimmy Valentine, 39, originally of Montreal, has been sentenced to 57 months in prison, three years of supervised release and removal to Canada from the U.S. and been ordered to pay $341,996 in restitution for his role in a stolen-ID tax refund fraud.

In May, Pierre pleaded guilty to theft of government funds and aggravated-ID theft. He admitted that between approximately January 2015 and April 2018, he filed more than 150 fraudulent returns, a significant number of which involved the use of stolen identities, seeking more than $1 million in refunds. Pierre also admitted that as a result of his scheme he caused more than $340,000 in losses to the federal government.

Pierre took intricate steps to conceal his scheme, including advertising his tax services under a fictitious name, using EFINs and PTINs in the names of others to file returns, and obtaining a prep product using a stolen ID.

Jefferson County, Alabama: Preparer Larry Wayne Battle has been sentenced to 30 months in prison for filing a false return.

On his 2014 federal income tax return, Battle, who owned and operated a prep business, understated the gross receipts by approximately $321,638, resulting in a tax loss to the IRS of $163,401. Battle also admitted to preparing false returns for clients.

Battle was also ordered to serve a year of supervised release and to pay $234,300.53 in restitution to the IRS.