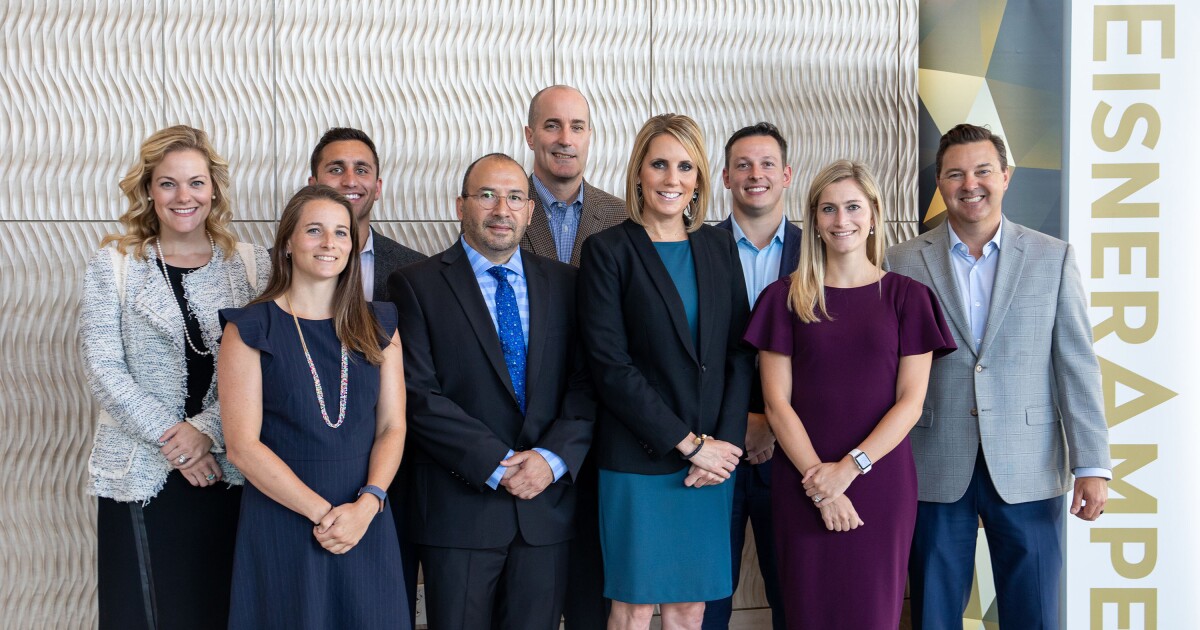 CohnReznick LLP has expanded its cybersecurity and privacy practice by establishing the Privacy Advisory Group. Judy Selby and Alison Bird have joined the firm as managing directors and co-leaders of the new group.

The Nassau/Suffolk Chapter of the National Conference of CPA Practitioners announced its 40th Anniversary Silver and Bronze Award Winners. Donald Ingram of Woodbury has received the Silver Award, which recognizes longstanding commitment to NCCPAP and the CPA community, and Richard Finelli of Babylon has received the Bronze Award, which recognizes influential leaders in the chapter. Carol Markman of Westbury and Peter Ciccone of Ronkonkoma are also being recognized for their long service to the chapter. As part of its 40th anniversary, NCCPAP will also be presenting a single Gold Award to recognize a lifetime of outstanding service, at a special event on October 23.